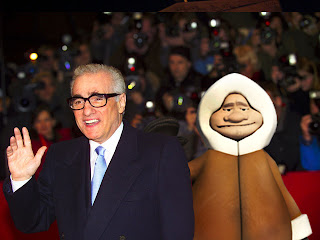 Joe at the Hessian Film Award 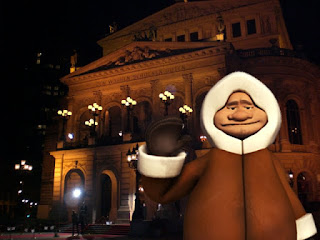 Nominated and invited for the "Hessischer Hochschulfilmpreis 2008" the crew moved out to expierence the mysterious world of glamour. The night was awesome! We had to chance to watch our new voted hessian minister Roland Koch "unsern Rouland" life and in colour, very funny guy. Here you can find the pictures. 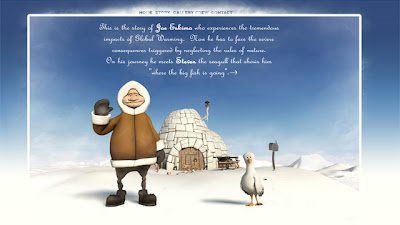